One Week and a Day

When Eyal (Shai Avivi) completes the ritual Jewish week of mourning (“shiva”) for his 25-year-old son who just passed away, his wife Vicky (Evgenia Dodina) urges him to return to their daily routine. But the man is not ready. Instead of going back to normal life, Eyal spends his days aggressively beating some children at ping-pong, fighting with his neighbours or smoking weed. Exhausted by her husband’s puerility, Vicky tries to keep up appearances… With this ambitious first feature that premiered in Cannes at the Semaine de la critique, American-born, Israeli-raised writer-director Asaph Polonsky manages to turn this story on how to deal with the most painful emotions into a truly moving tragicomedy. 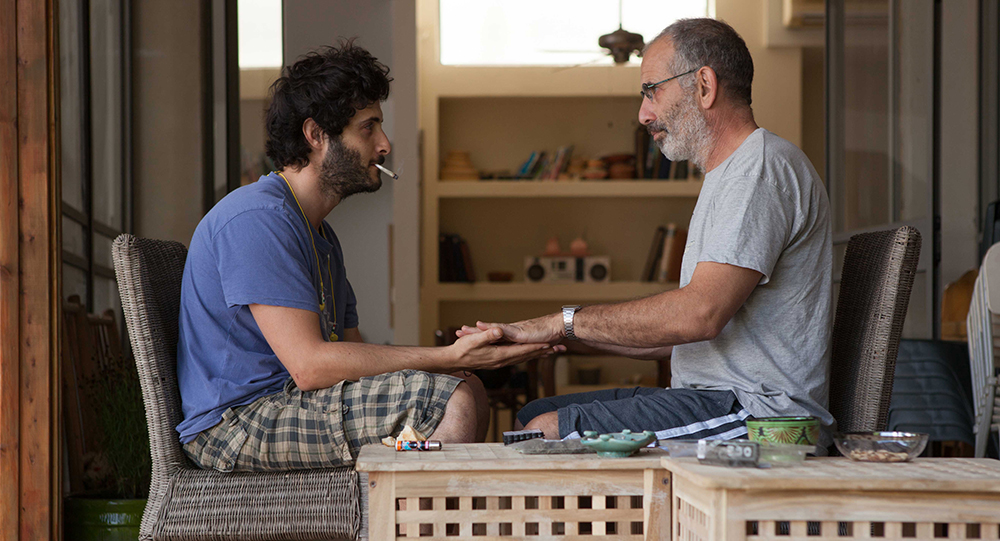