Shot in black and white in seven days on a declared $2,000 budget, Juan Sebastián Mesa’s first feature and Audience Award winner at the Venice Critics’ Week winner chronicles a couple of days in the lives of five young street punks and street artists in Medellin, Colombia. Those kids are “one of the most enigmatic and radical movements of our time”, affirms Mesa who believes his film “speaks about a generation of disenchanted dreamers that feel the need to embrace the unknown and to explore the world by themselves”. By filming this eclectic group of youngsters who craftily try to survive on the streets, Mesa does more than a group portrait: he depicts the daily fights of Medellin lower and lower middle class, as well as a city, which, by ignoring a wide fringe of its youngest population, offers them a dangerous but endless playground. 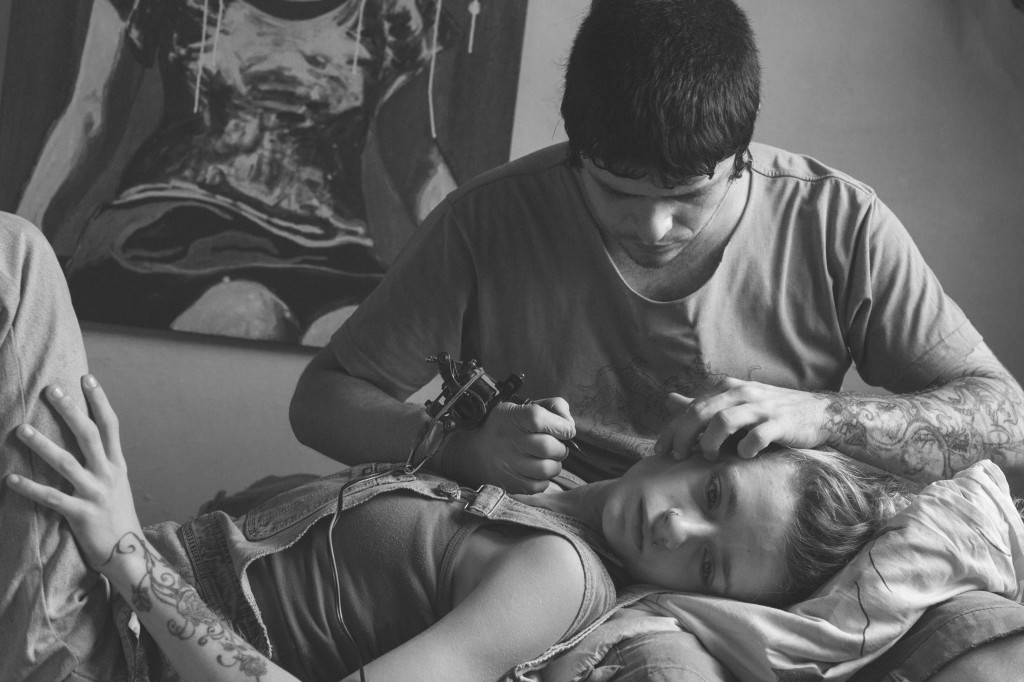