The Happiest Day in the Life of Olli Mäki

Finland, 1962. Olli Mäki (Jarkko Lahti) is about to play the match of his life, preparing for the featherweight championship title match against titleholder Davey Moore. He knows it, winning could change his life. But since Olli Mäki met the sweet and beautiful Raija (Oona Airola) – it was love at first sight – he partly lost his focus on the training… With this real-life story freshman director Juho Kuosmanen elegantly rethinks the genre of boxing dramas (and love stories). Dazzlingly shot on a monochrome 16mm,  exquisitely crafted and leaded by two subtle actors, “The Happiest Day in the Life of Olli Mäki” is a surprisingly immersive biopic (even for those with no knowledge of this sports). This explains the overwhelming success of the film: screened at he 2016 Cannes Film Festival, the film won the Prize Un Certain Regard and is now a leading contender for the foreign language Oscar. 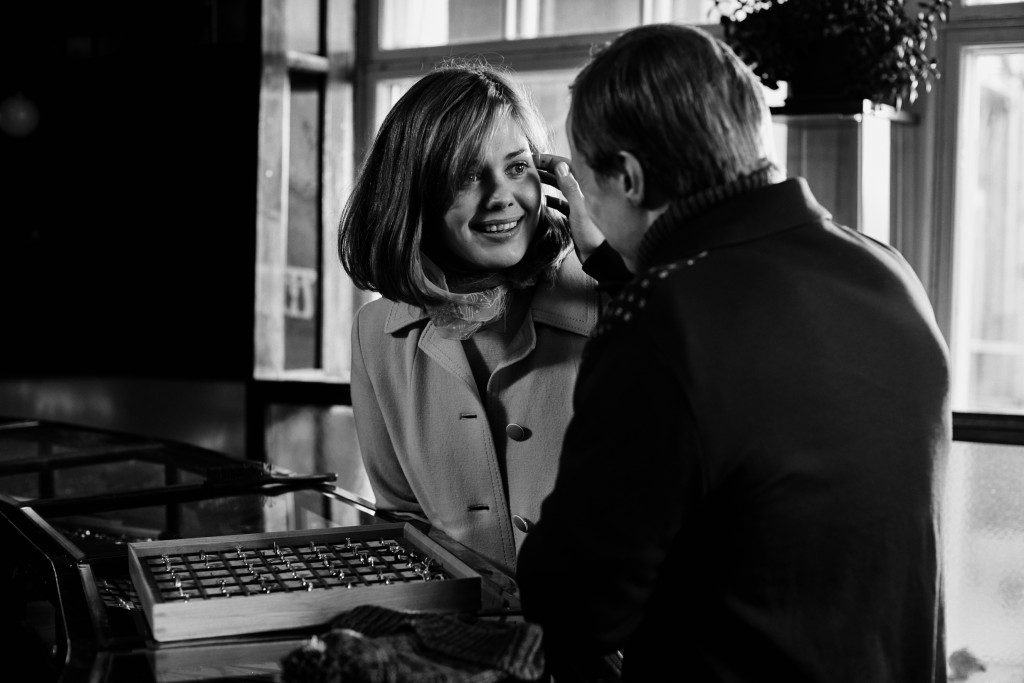